Born in 2008, Auriga provides buses and professional drivers for local transport shuttles, tours and transfers in Italy and abroad.

In Ancient Rome, the Auriga was a slave whose duty was to drive a biga, the light vehicle powered by two horses, to transport some important Romans, mainly Duces (military commanders); it was then a sort of chauffeur for important men, and was carefully selected among trustworthy slaves only.

It has been supposed also that this name was given to the slave that, during Roman Triumphs, held a laurus crown over the head of the Dux, standing at his backs, but continuously whispering in his ears Memento homo (remember you are (only) a man), in order to avoid that the excess of celebration could lead the celebrated commander to lose his sense of proportions. 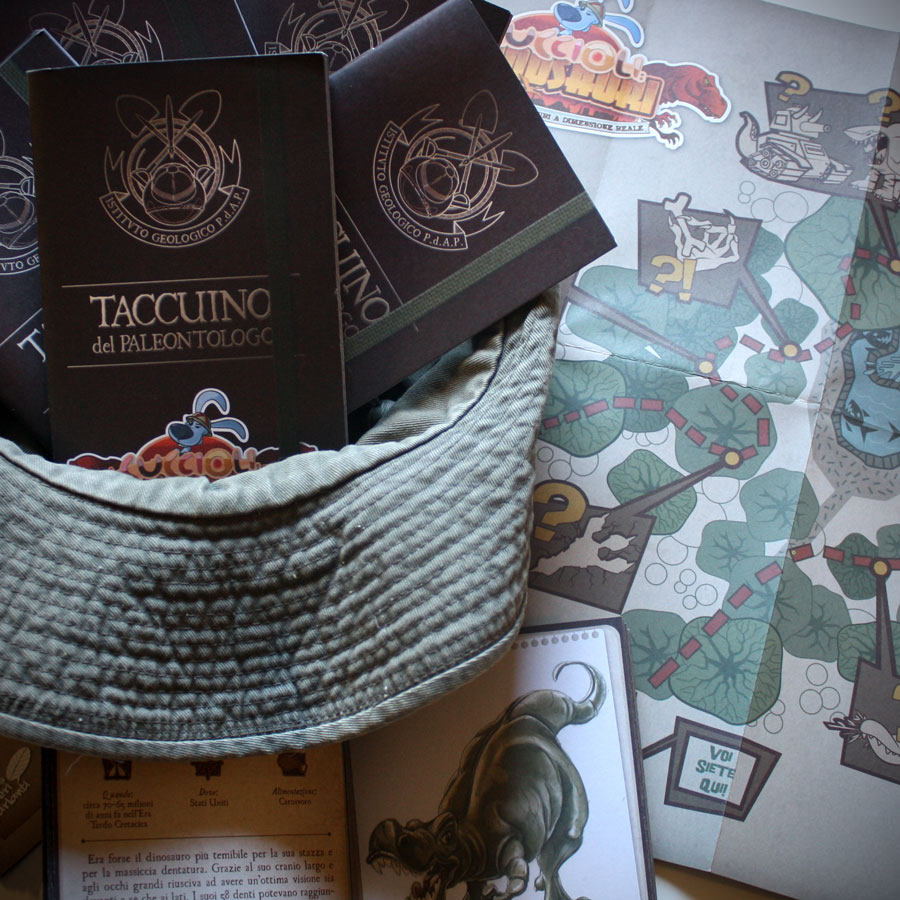