PetPals – The Marco Polo’s Code, a co-production between Gruppo Alcuni and the Spanish company Edebè, has already been distributed in over 20 countries worldwide.
In January 2010 it’s been released in cinemas across Italy and the film has become an instant success.

In the first week on, it ranked seventh most watched film and third most watched Italian film.
The film will also be released in cinemas in several different countries including Spain, Turkey, Poland and Russia.

For the amazing musics, please take a look to this project from my friend Lorenzo Tomio‘s portfolio, the soundtrack composer.

Special thanks to Giorgia Dacquino for the presentation shots. 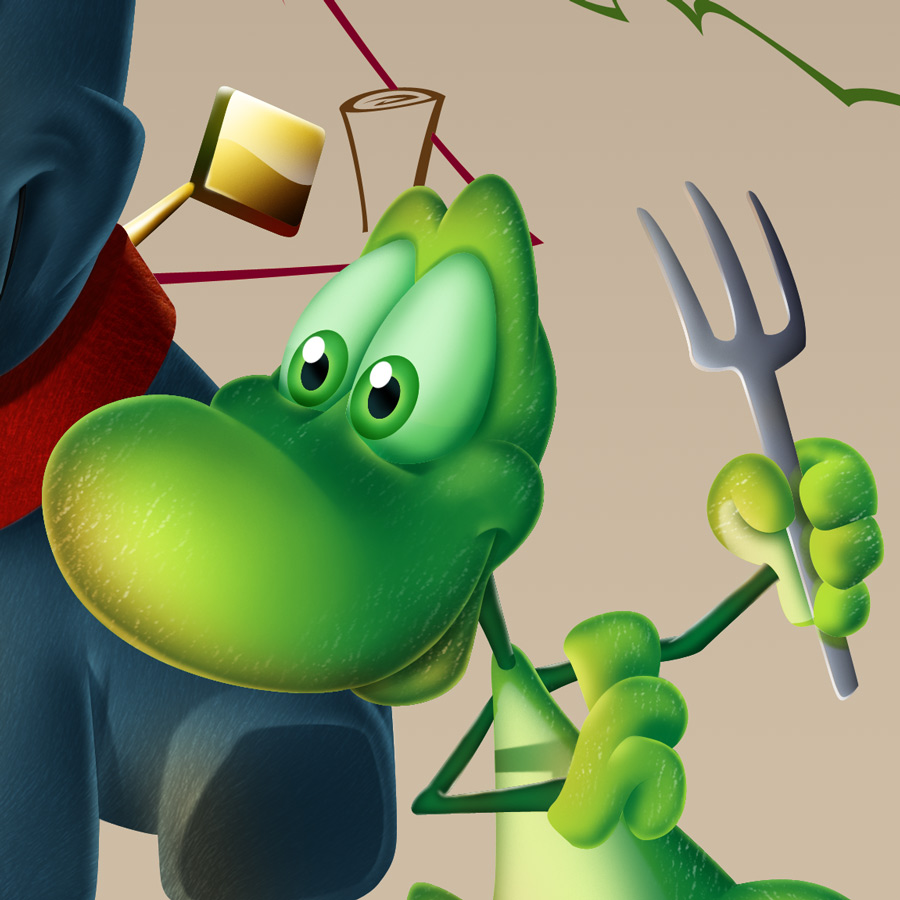 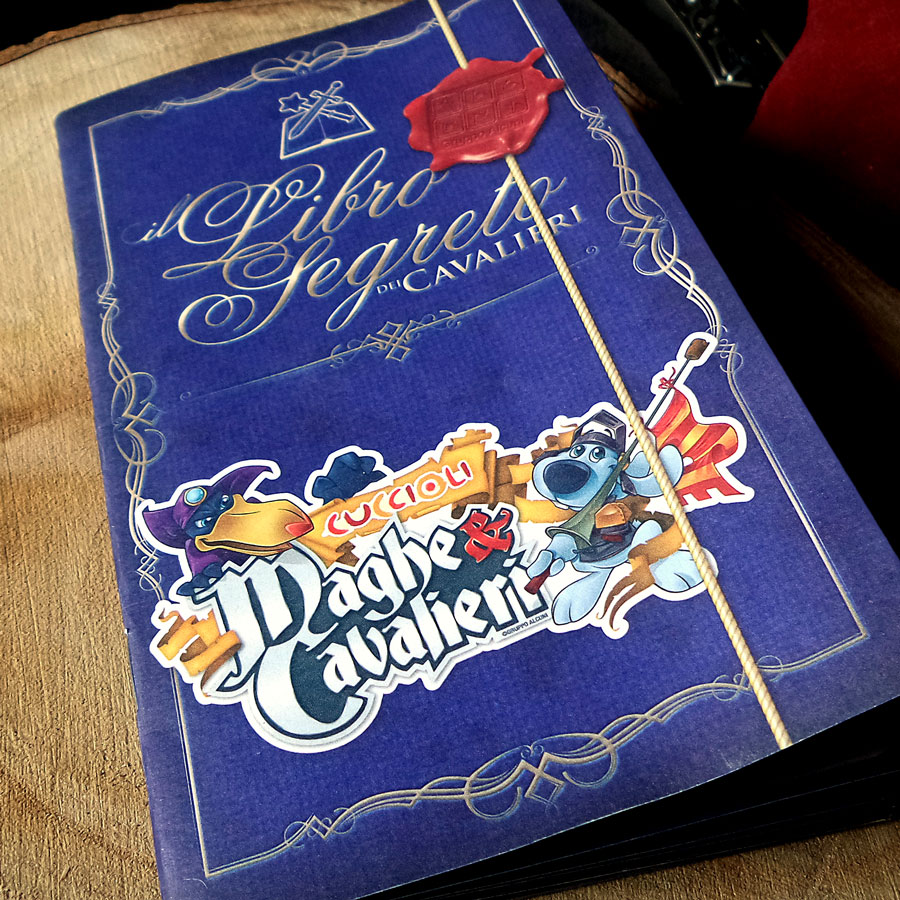